In late January 2016, a winter storm prompted multiple states across the Mid-Atlantic United States to declare a state of emergency. Evolving from a shortwave trough, the system consolidated into a defined low-pressure area on January 21 over Texas. Regarded as a “potentially historic blizzard”, meteorologists indicated the storm could produce more than 2 ft (0.61 m) of snow across a wide swath of the Mid-Atlantic region and could “paralyze the Eastern third of the nation.”

On January 20–22, the governors of eleven states, and the mayor of Washington, D.C., declared a state of emergency in anticipation of significant snowfall and blizzard conditions. Approximately 85 million people are in the storm’s path, with 33 million under blizzard warnings. More than 10,000 flights have been cancelled in relation to the storm, with effects rippling internationally. Thousands of National Guardsmen were placed on standby and states deployed millions of gallons of brine and thousands of tons of road salt to lessen the storm’s effect on roadways. A travel ban was instituted for New York City on January 23. The storm has also been given various unofficial names, including “Jonas” and “Snowzilla”. 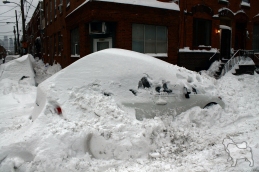 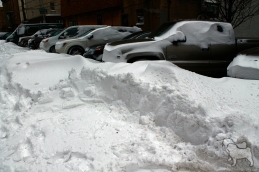 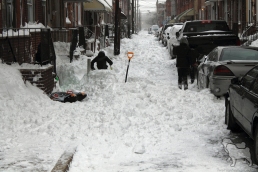 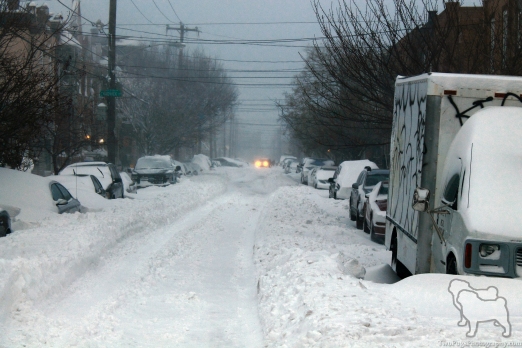 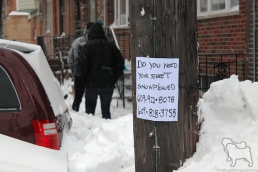 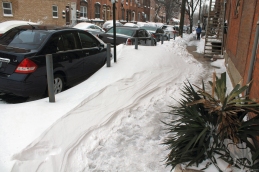 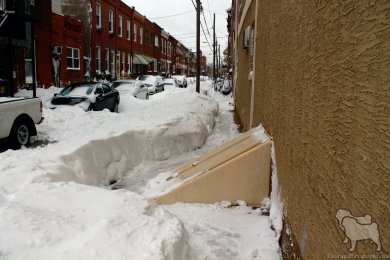 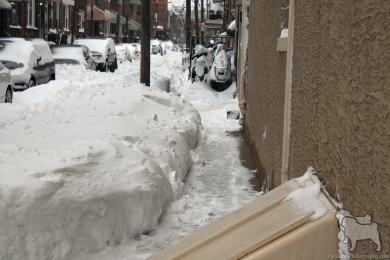 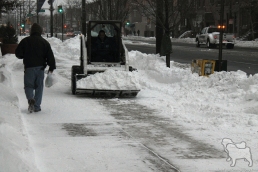 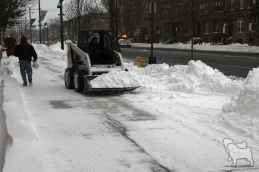 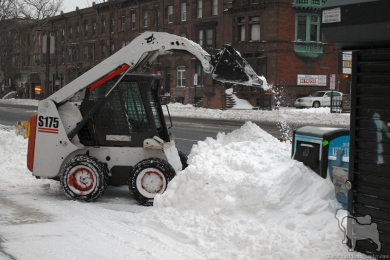 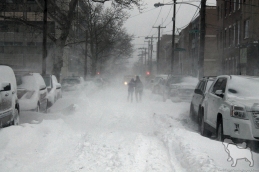 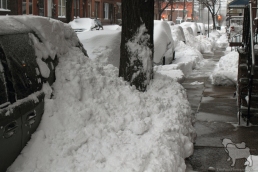 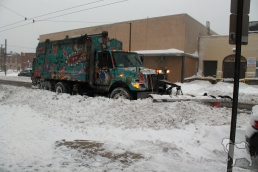