Smithville NJ is located only a short distance away from where desperate farmers fought for their lands against the invasion of the British during the American Revolution. The towne is bounded on one side by the mysterious Pine Barrens, where stunted trees have proven an unexplainable phenomenon of nature.

Smithville Towne consists of a principal inn, rebuilt around the original structure; two other inns, the Lantern Light and Quail Hill, and thirty-two other buildings, all authentic, typical of the early days of South Jersey. It invites hours of leisurely roaming amid a setting unequalled anywhere in these United States. The buildings of restored Smithville Towne are not facsimiles, but actual structures, brought to the grounds from many points in Southern Jersey, and restored to their original appearances.

Perhaps one of the most widely known folk tales of the entire nation is that of the famed Jersey Devil. In local circles he is sometimes referred to as the Leeds Devil, and is said to have headquarters in the swamps a few miles from Smithville Inn in the direction of the bay at Leeds Point.

The strange tale of the Jersey Devil has persisted since the 1800’s, although no one wants to place an exact date on his first appearance. Sober and reliable men have claimed to have seen the devil roaming the swamps.

Folklore places the birth of the creature about 1800, when a certain Ms. Leeds found herself about to bear a thirteenth child. She is alleged to have said in a fit of rage that she hoped it would be a devil! The story then relates that the baby was born — a devil — which gave a screech, unfolded its wings, and flew out of the nursery window into the swamps. 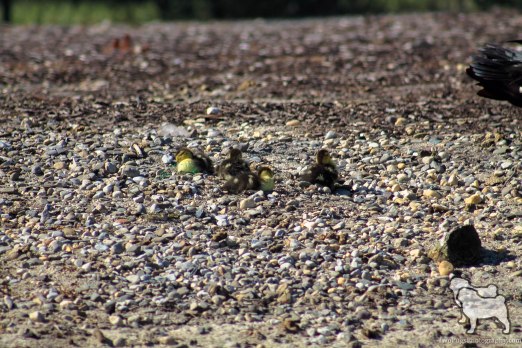 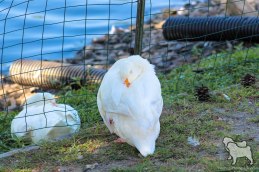 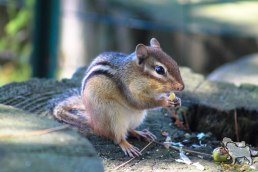 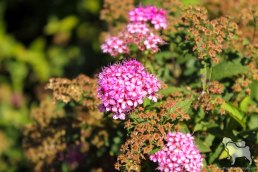 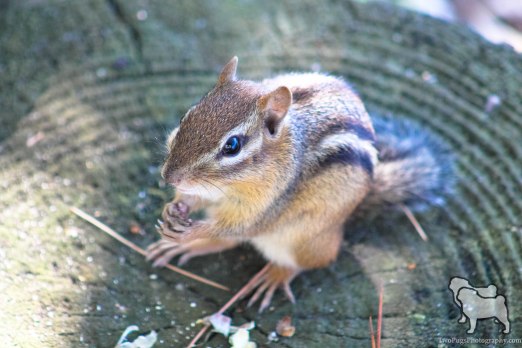 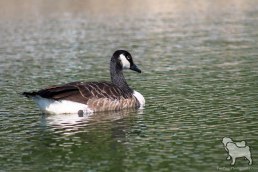 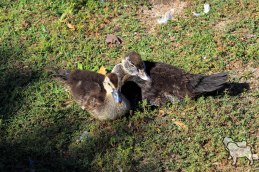 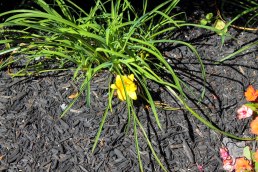 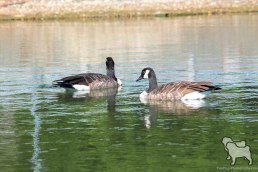 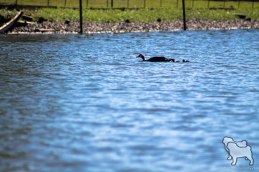 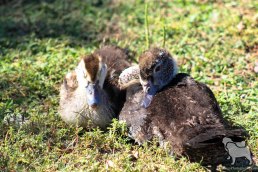 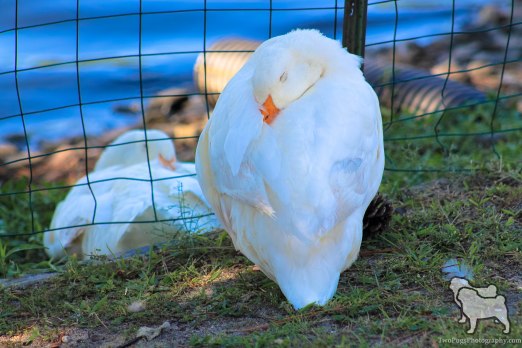 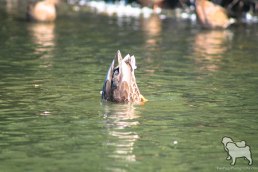 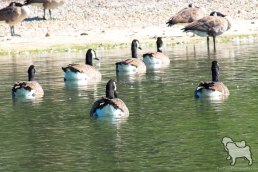 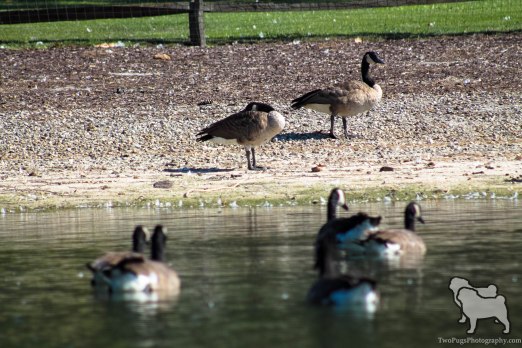